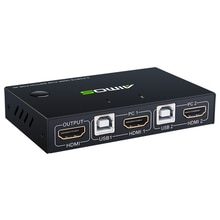 with ps3 emulator Playing Sony games on pc (and therefore big excluded ones, like Red Dead Redemption or The Last of Us) is now possible. After many manipulations, each more uncertain than the other, the RPCS3 emulator could be yours. Here is our guide to get there!

Before tackling the emulation of PS3 title on PC, be sure to respect the minimum conditions. So, you will need at least an i5 processor (AMD Ryzen 5 equivalent). Question graphics card, the software requires a Vulkan compatible card, so from a GTX 690 to the most recent (find the list of equivalences at AMD). For the rest, know that you will never have RAM and that only Windows 7/8/10 are supported. Linux and BSD 64-bit distributions are also compatible.

you must install the PS3 file playback system on your computer. You can find it on the official website, download it and install it.

RPCS3 software that will bridge the game files with your computer, the emulator for ps3.

One of the most anticipated features has just been added to RPCS3! The high resolution rendering allows users to play at resolutions far exceeding what the PS3 could handle. If you thought your favorite PS3 games were starting to look a bit old fashioned, expect to experience them up to 10k! Although, we doubt that many users will have the configuration necessary to benefit from 10k today, the emulation is all about preserving for tomorrow. 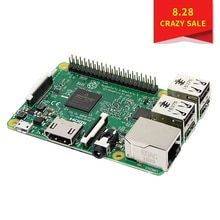